The La Jolla Country Club was established in 1927 and the golf course was designed by William Bell. Over the years it has had famous people as members such as Gene Littler and Phil Mickelson. With panoramic views of the ocean and La Jolla Village, the Country Club is a national golf landmark known for its history of prestigious events and renowned golfers. The Country Club neighborhood, which is beautifully embedded along the canyons and crevices of Mount Soledad bordering the golf course is home some of the most luxurious estates in La Jolla.

Houses in the Country Club neighborhood were originally built in the 1920’s and 30’s and characteristically have private driveways that wind back to a home of notable size, and sits on a large lot. The residents of the Country Club Neighborhood get to enjoy some of the best views in La Jolla, as most are private, panoramic, and unobstructable. These single family homes range from 2 million on the lower end, to multi-millions on the high-end, with an exception to the La Jolla Summit Condo Community which is located on the outskirts of the Country Club.

These condos range from $1.5-$3 million and are desirable to people who want all the benefits of Country Club life, but do not want to be burdened by maintaining such a large estate. These condos provide ocean views, two pools, tennis, volleyball, and basketball courts, gym facilities and even a club house, which can be rented out.  Although it’s a bit of a climb to reach the neighborhood from sea level, The Village sits not too far beneath it, and is quite easy to get to. Kids who go grow up in the Country Club Neighborhood attend to La Jolla Elementary, Muirlands Middle School, and La Jolla high school. An interesting hidden feature in the Country Club are the two “Old Stone “ bridges or “Troll Bridges”.

The bridges go along with a mythical legend that at one time the “munchkins” from The Wizard of Oz came down to La Jolla and built a colony of 4 homes and at one time lived in the area. The homes were built around the same time the movie was filmed, and although this is a myth, one of the little homes is still standing on Hillside Drive still draws tourists to the area to see the last “munchkin” home. 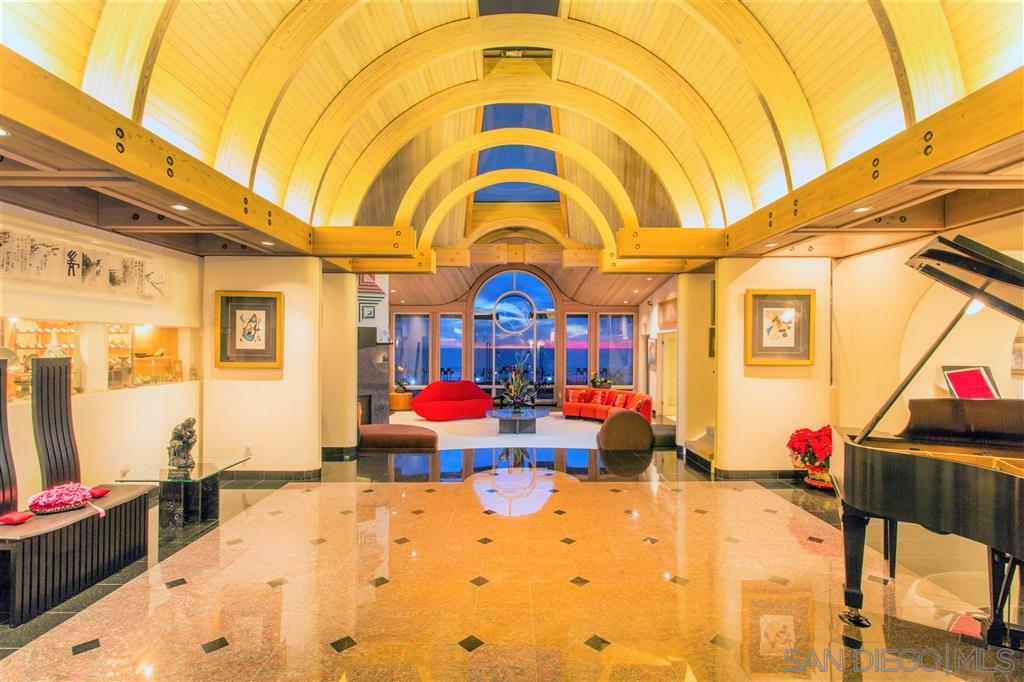 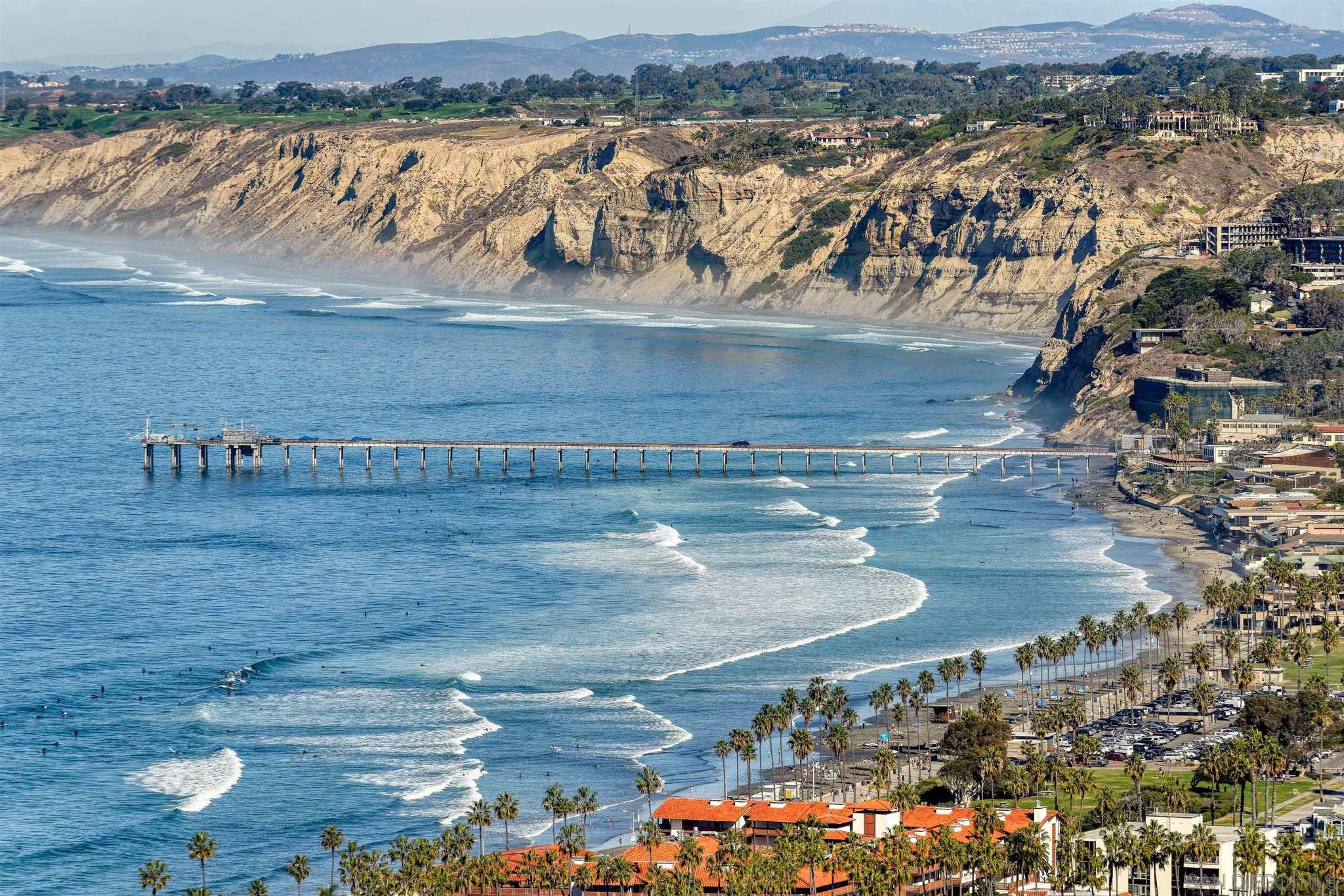 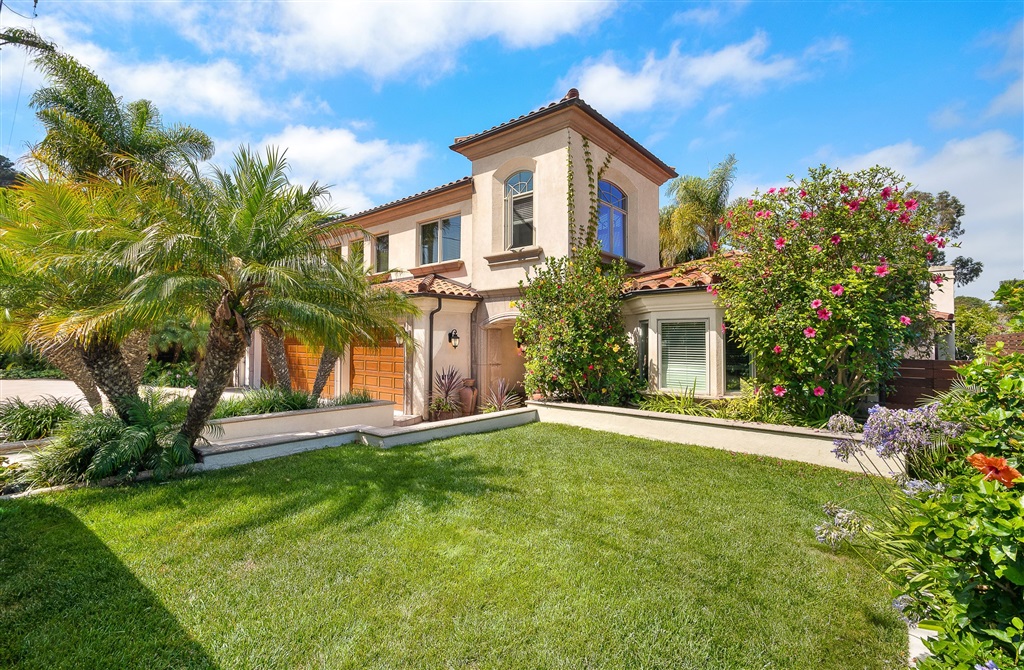 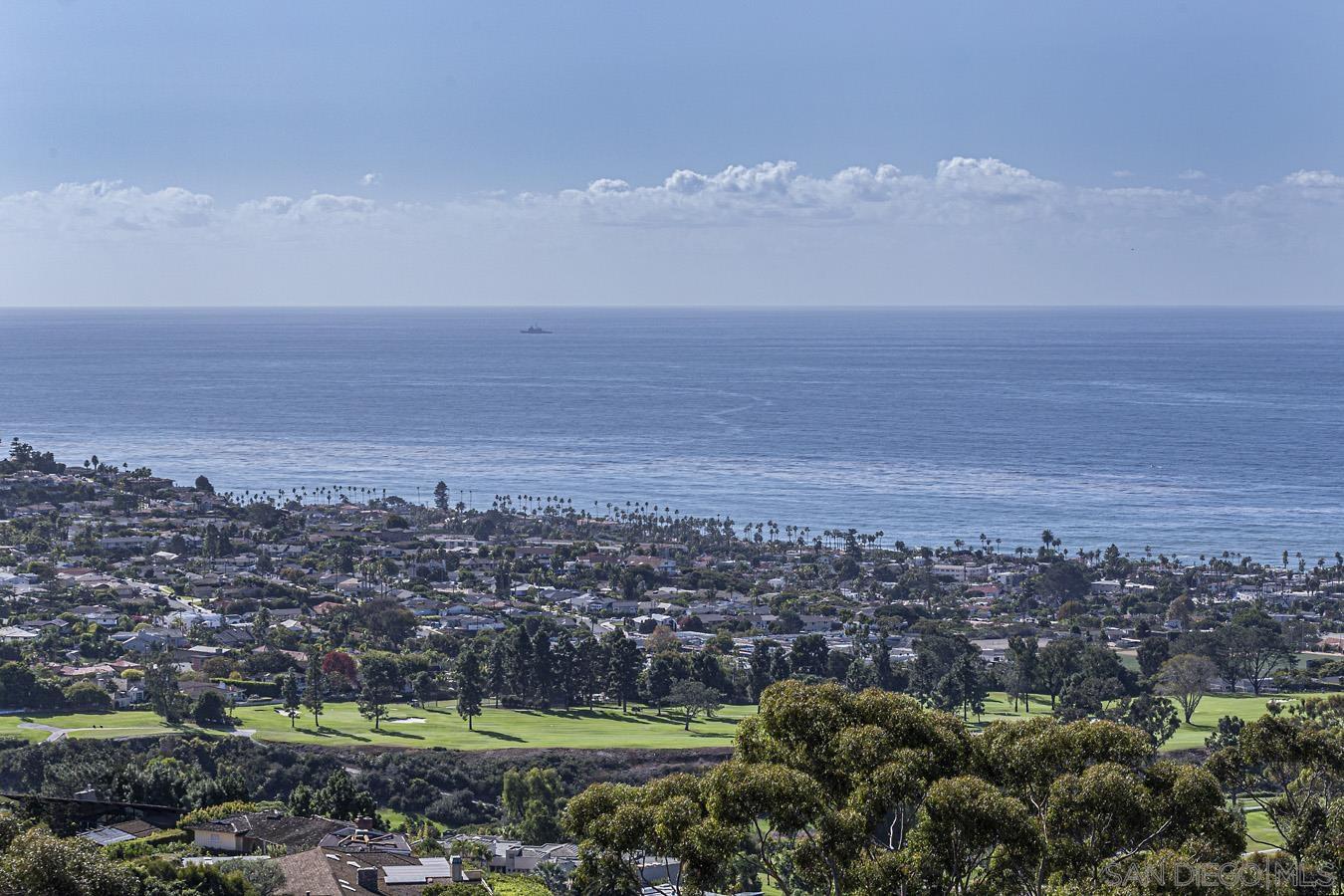 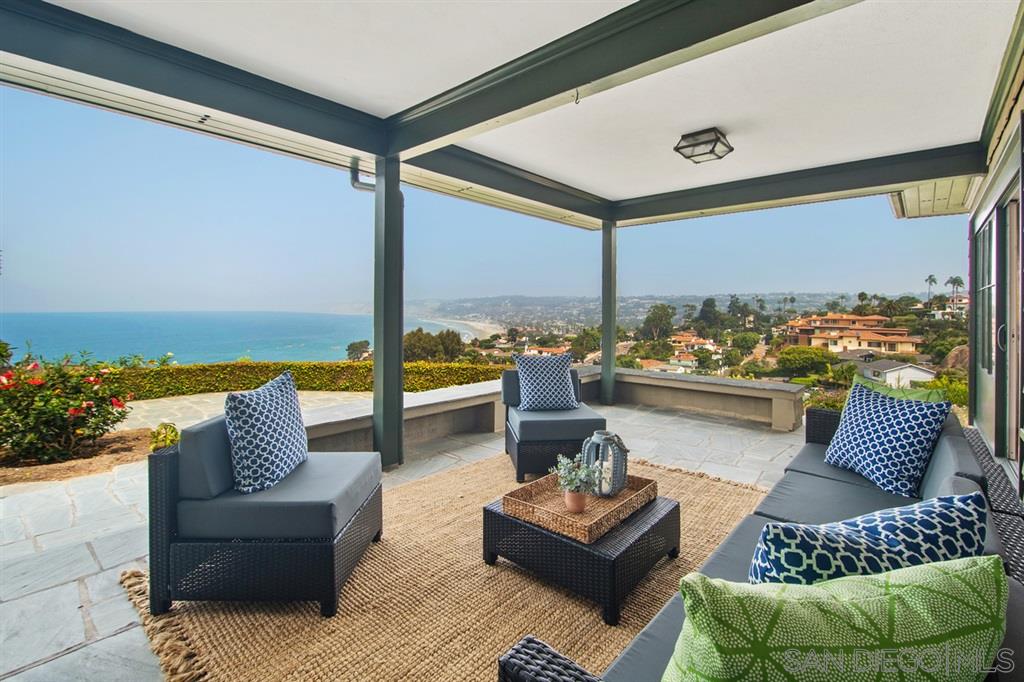 View All in Country Club