La Jolla Shores makes up a mile long stretch on La Jolla’s coast line, situated north of La Jolla Village. La Jolla Shores, often referred to as “The Shores” is one of the most popular areas of La Jolla for tourists and locals to enjoy and is full of rich history. In La Jolla Shores, you can find white sandy beaches, waves for surfers of all ages and skill levels, beautiful cliffs, caves, coves, and seals bobbing through the kelp and weaving in and out of scuba divers and kayakers. The Shores is easy to walk around, and has shops, brunch spots, water equipment rentals, hotels, beach bars and cafes all within close proximity. It is similar to the village, but a little quieter, and more laid back due to its prime location on the beach.
In the early 1900’s The Shores was originally known as “Long Beach” and was even home to a dairy farm where you could find the cows hanging out on the beach! The Shores, which is known for being one of the safest and family friendly beaches in San Diego has always been a great place for kids to run around, back in the day it was just the cows and local children playing in the sand, hunting for Indian artifacts like arrowheads. In 1907, before any planned development began, Wheeler J. Bailey, a successful businessman hired architects Irving Gill and Frank Mead to design him a weekend home high above the ocean, where the famous restaurant, The Marine Room sits today. In 1913, Bailey made this his permanent residence and thus became one of the first residences of The Shores. His original home on Princess Street remains in Mr. Bailey’s family to this day!
Another pioneer of the Shores was named Mary Elizabeth Clarke Rose Lowry. She purchased 500 acres of property at The Shores for $225,000 that same year and really kickstarted the development of this area. By the mid 1920’s the Evans-Lee Corporation from Los Angeles began the “La Jolla Shores Development” project and claimed it to be “The Best Beach in California”. Another famous La Jolla Landmark is the Beach and Tennis Club, which was founded in 1927 as the La Jolla Beach & Yacht Club. The Beach and Tennis Club serves as a private club for members as well as a resort with 90 guest rooms open to the public. The Beach and Tennis Club is an elite hang out spot, with its 9 hole golf course, private beach, and an outdoor heated swimming pool. Homes in the shores are mostly custom detached homes and beach cottages. The La Jolla Shores is quite possibly the most expensive neighborhood in La Jolla because of its close proximity to its great beach. Here you can find luxury oceanfront condos, multi-million dollar beachfront homes, vacation rentals, and quaint beach cottages. There is something for everyone in the shores if you are willing to pay the price! Life in the Shores is truly a California dream. Play with your kids at Kellogg Park, teach them how to surf for the first time, launch your kayak and get an up close and personal with the seals, stroll to cafes for lunch with your friends and sip cocktails over the sunset at the Beach & Tennis Club. Life doesn’t get much better than this! Kids growing up in this neighborhood will attend La Jolla Elementary, Muirlands Middle School, and La Jolla High School. 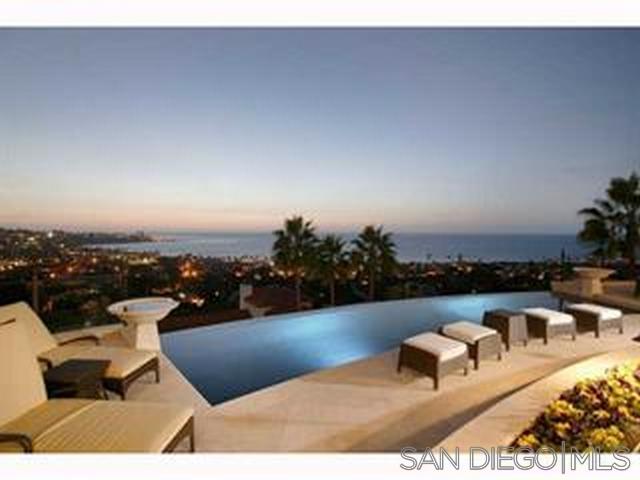 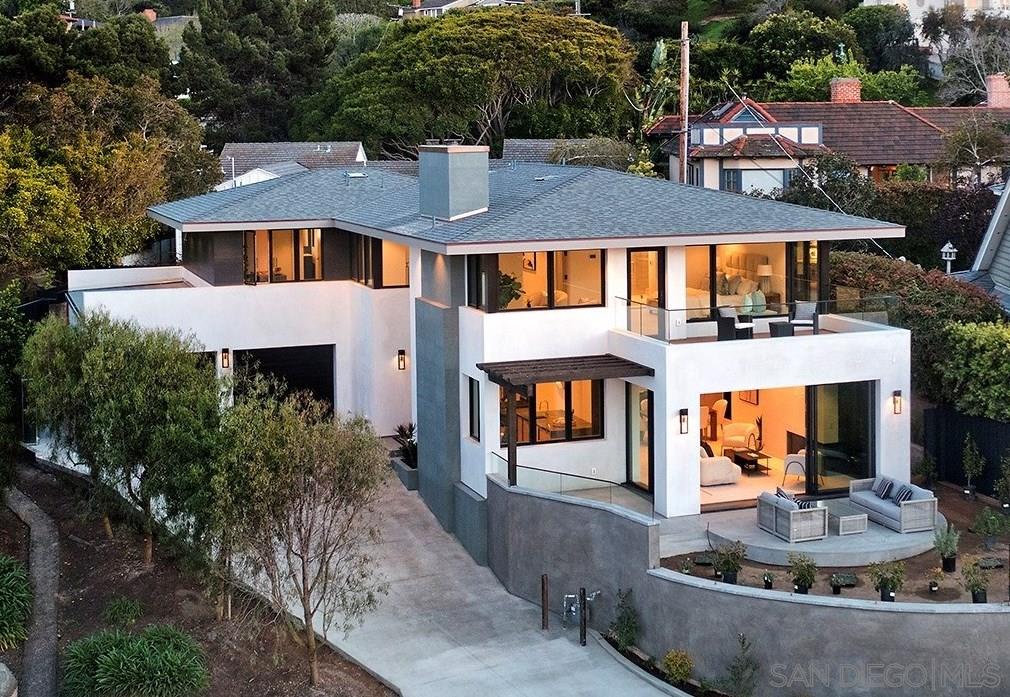 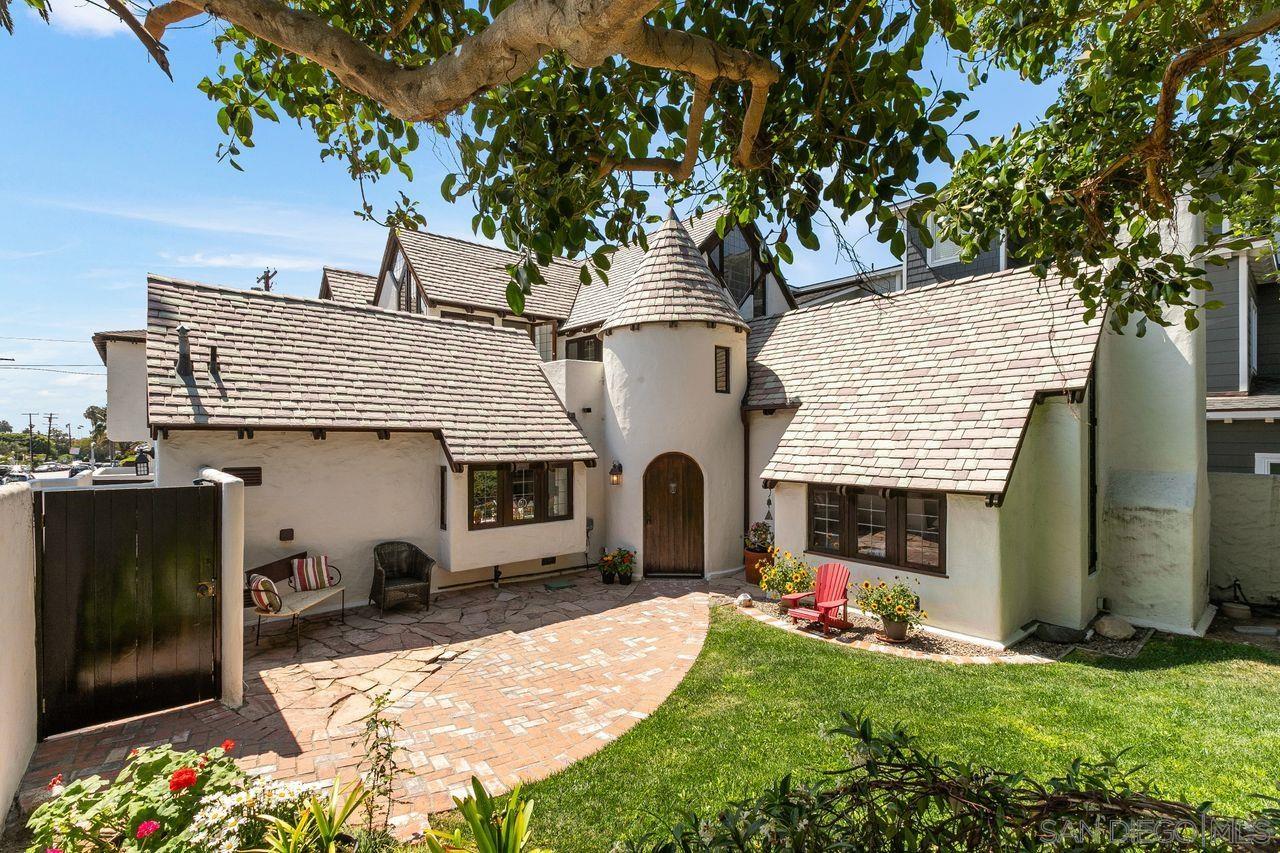 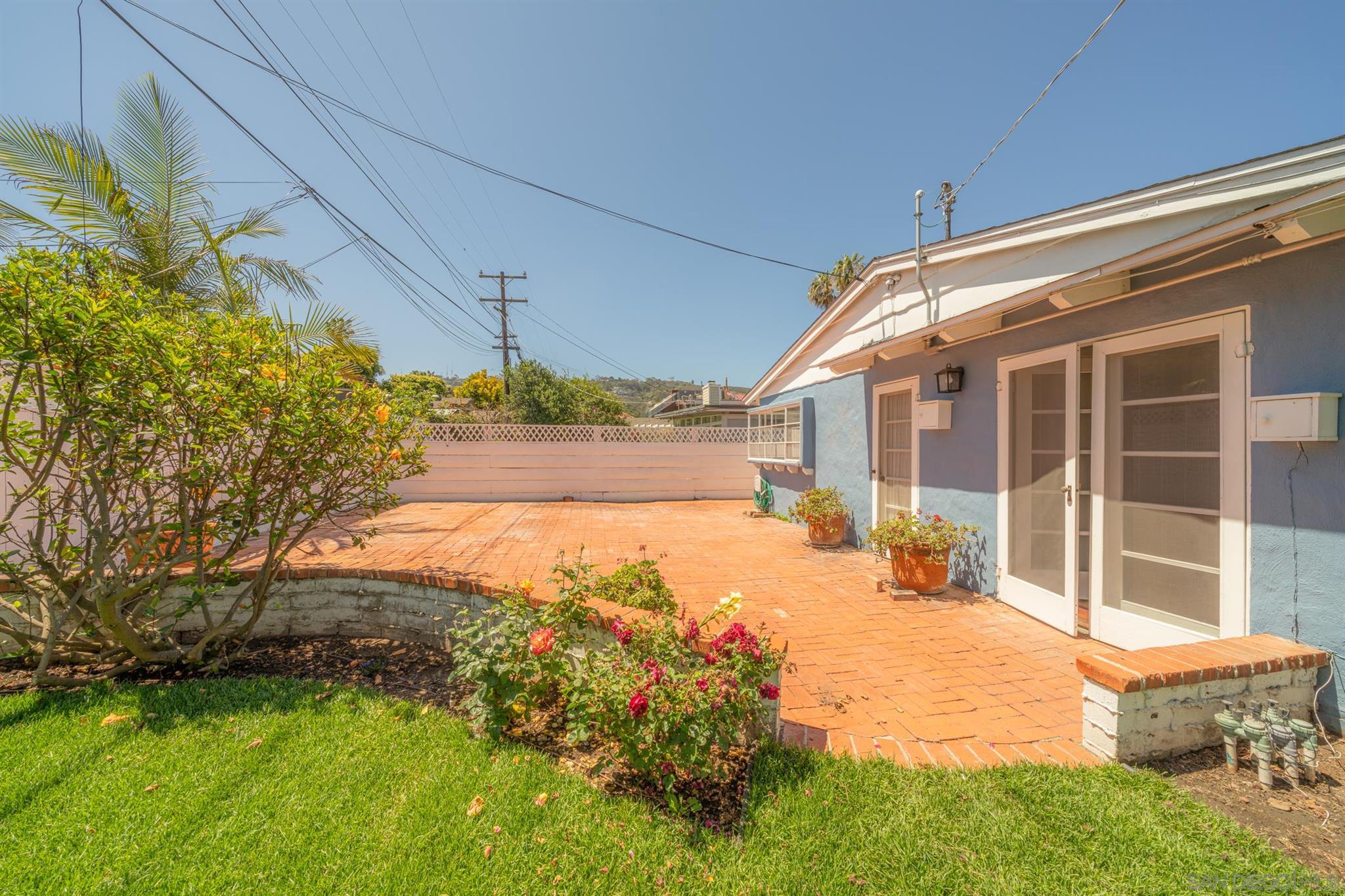 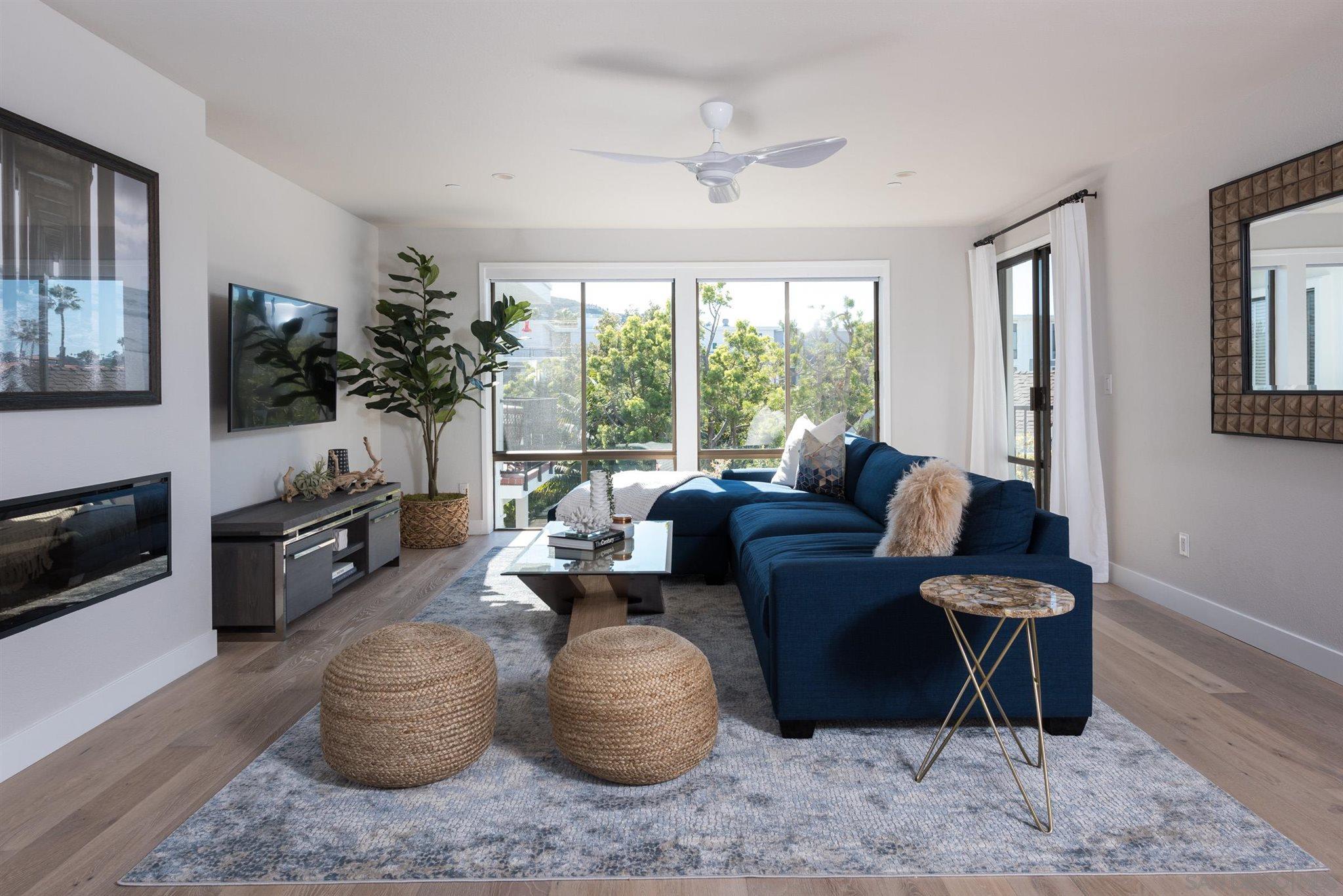 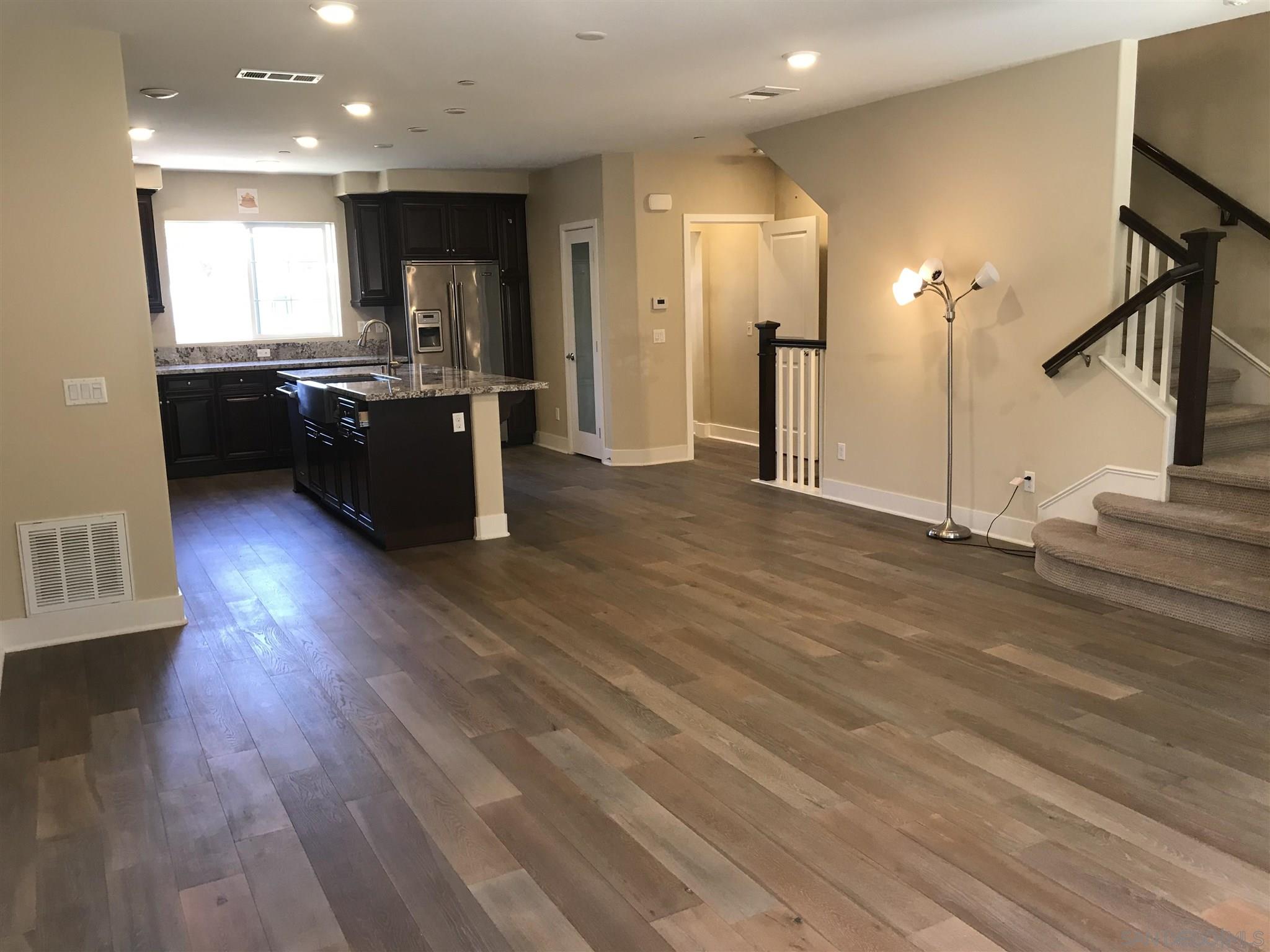 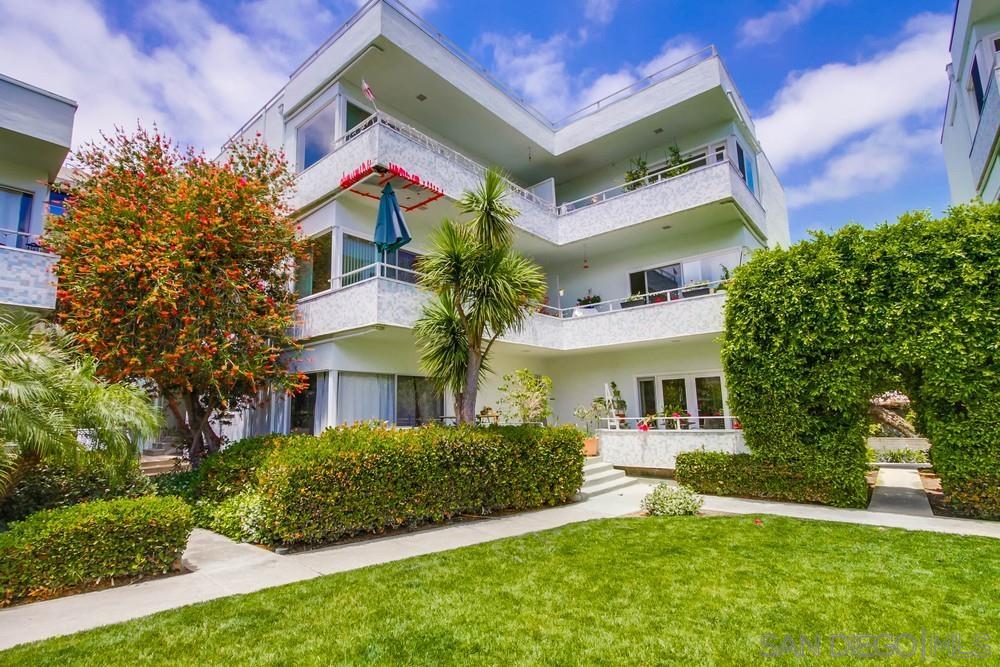 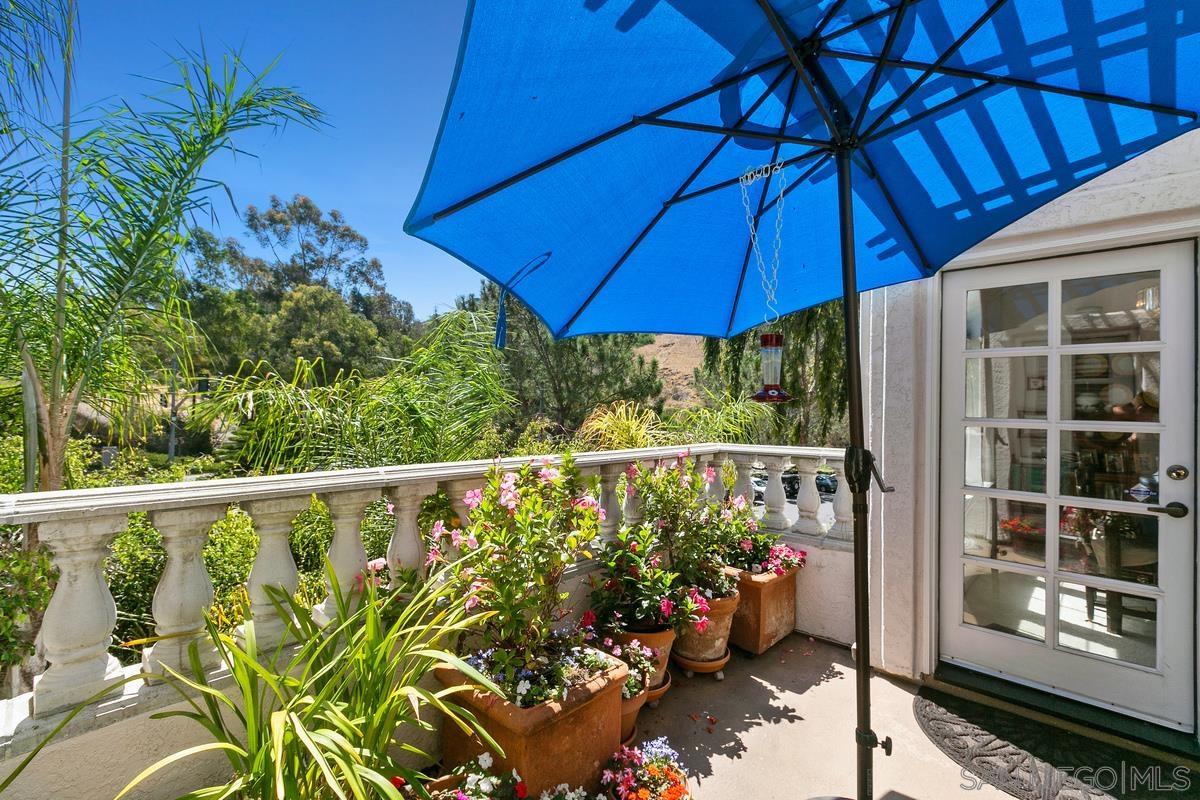 View All in La Jolla Shores