The City of Clairemont has been unique since its beginnings in 1950. Being the first community to stay from the standard grid system and implement winding streets and scenic views that magnified the beauty of the Mission Bay. The construction taken on was the first of its kind in the United States. Yearning to maintain individuality, the first homes were highly customized with astonishing views. Now, boasting a population above 80,000 and growing. Clairemont has a bright future ahead.

The 4 neighborhoods that make up Clairemont are North Clairemont, South Clairemont, Clairemont Mesa East and Clairemont Mesa West. The entire city has easy access to interstate 52 and interstate 5. Bay Park and Bay Ho are known for their quaint neighborhood feel, but offer stunning views of Downtown San Diego and San Diego Bay. There are so many attraction surrounding Clairemont and most of them are within a ten to fifteen minutes making it easy to explore and get out and about. Beaches within ten to fifteen minutes include Pacific Beach, Ocean Beach and Mission Beach. Attractions within the same distance include Sea World San Diego, Balboa Park, Old Town San Diego, and the San Diego Zoo.

Clairemont’s lazy neighborhood feel makes it hard to leave at times though and everyone should be happy when their home. The Tecolote Canyon runs through Clairemont, dividing it into two and has over 6.5 miles of trails that are perfect for walkers, runners, joggers, as well as great mountain biking terrain. Strip malls line Genesee and Balboa, making this city complete. With a diverse population and every expanding economy, Clairemont is on the path to make a name for itself. 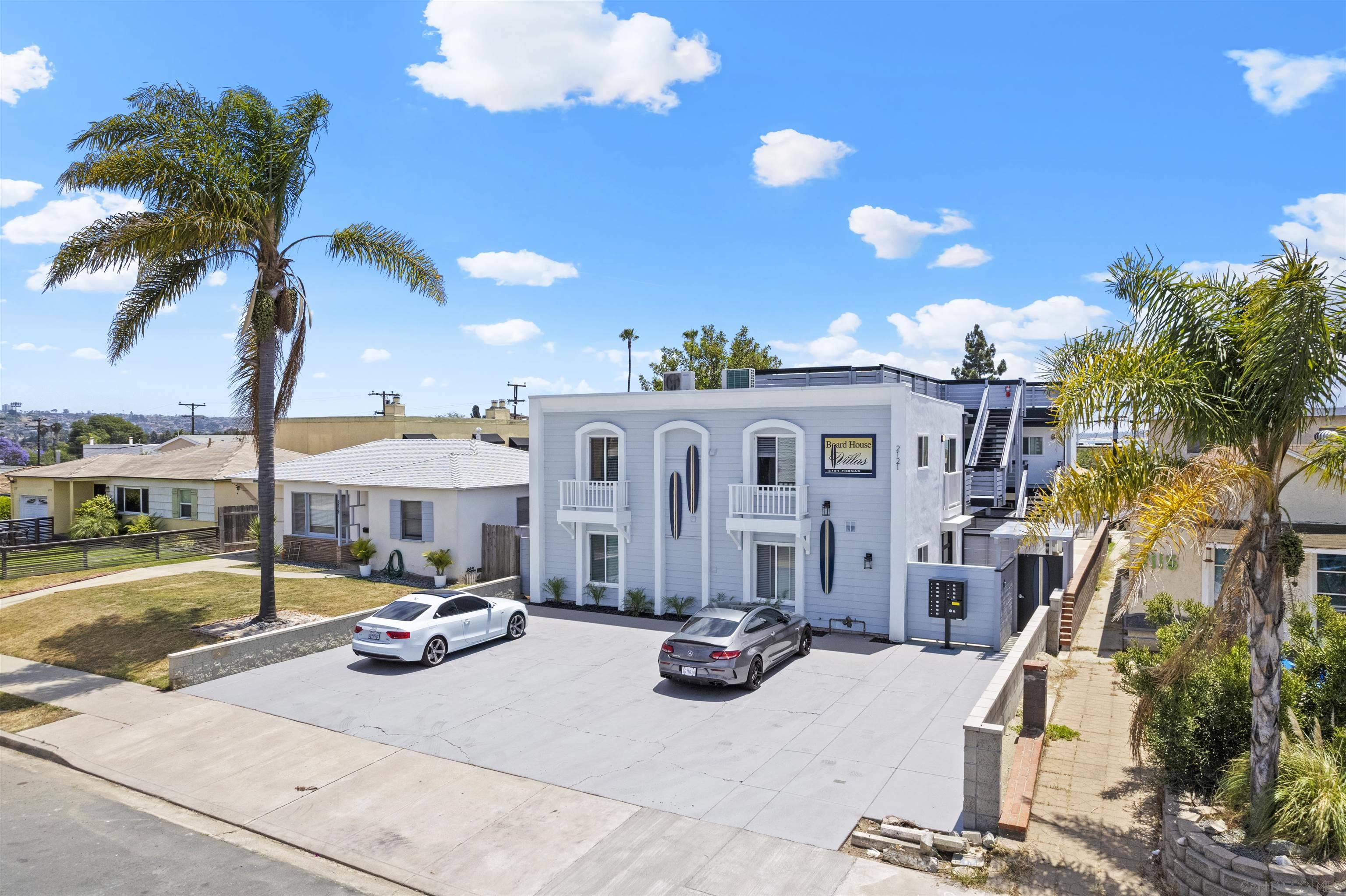 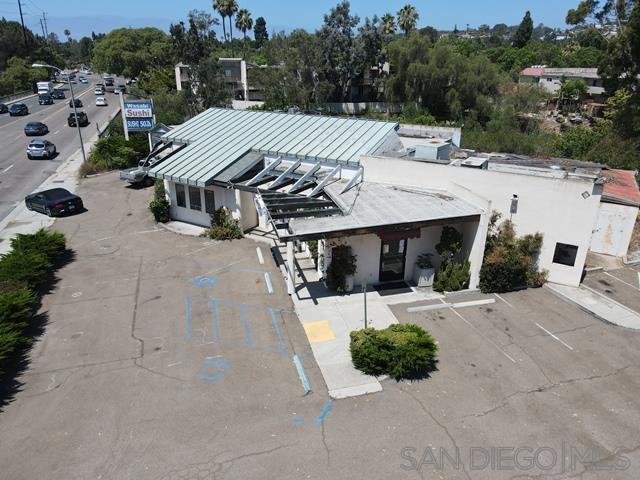