Coronado is considered one of the most beautiful and well preserved Californian communities. Also known as Coronado Island, it is actually a peninsula despite its nickname as an island. Coronado is connected by a 10-mile isthmus called the Silver Strand. Coronado means “the Crowned One”, and after living on Coronado it isn’t hard to see why someone would feel like royalty. Taking in gorgeous panoramic views of the San Diego Bay to the east and stunning uninterrupted sunsets to the west. Coronado is only two miles away from Downtown San Diego, making a night out or commute to work as easy as living within the rambunctious city, but without the drawbacks of actually living there.

After building the famous Hotel Del Coronado back in 1888, Coronado has become a major resort destination. Hotel Del Coronado has hosted many celebrities and Presidents, capturing the nation’s attention. The Coronado Bridge connecting Coronado to Downtown San Diego, was built next and since then, the population grew from very low numbers to now 24,697; according to 2010 census. Just below the bridges, west side lies the Coronado Islands Tide Park, offering 30 different fun shops, restaurants, and art galleries. Coronado also enjoys live theatre, The Lambs Players Theatre, and The Coronado Playhouse. The latter being the oldest in San Diego.

The Director of Laboratory of Coastal Research gave Coronado the #1 ranking beach in the United States. Giving it even more attention from the world and stapling it into every American’s mind that this is the place to be… or a least escape from the same boring routine for a little while. With gorgeous beaches and a friendly atmosphere, Coronado gives a vacation feel to locals even after years of residence. 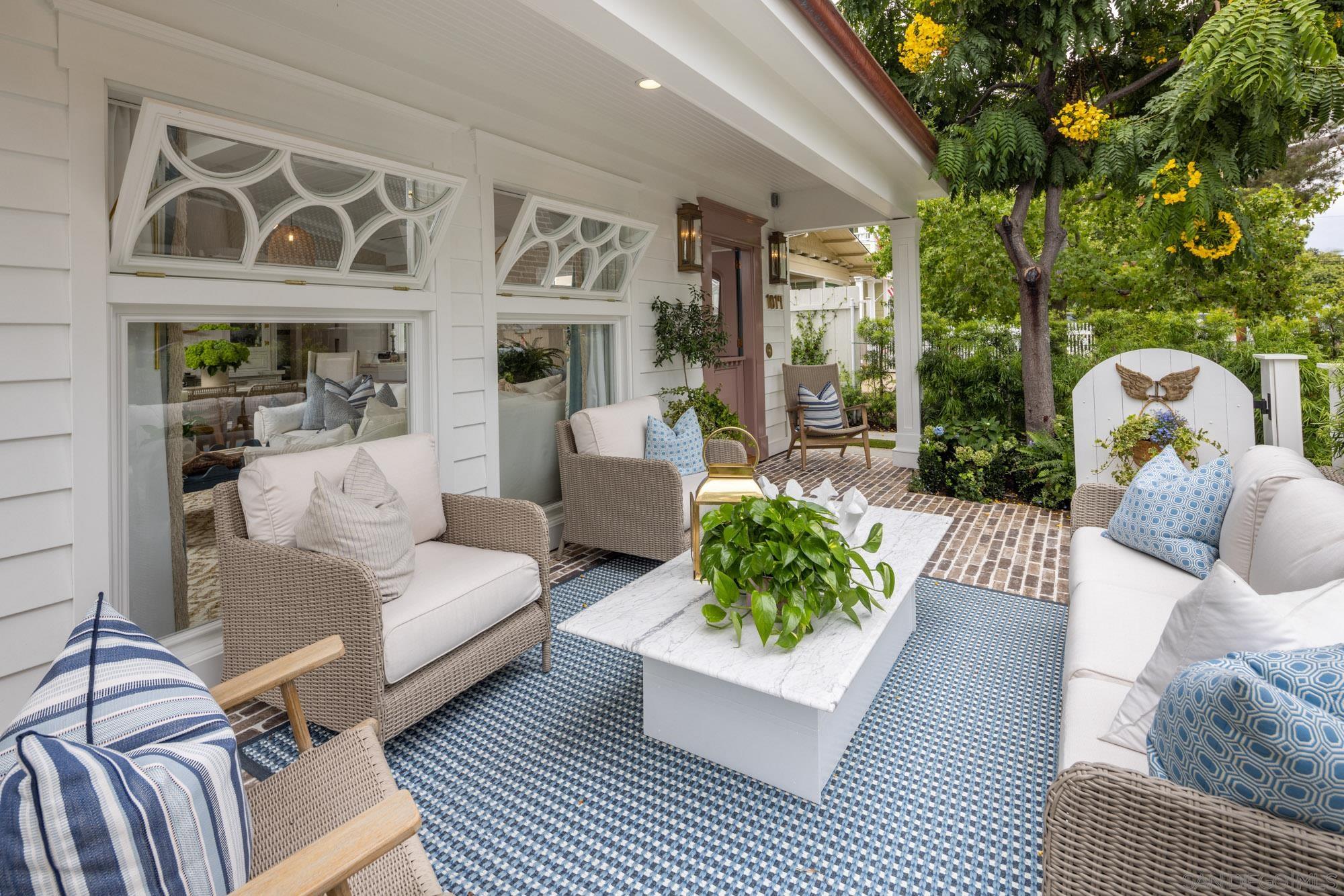