Just 15 miles east of downtown San Diego, the community of El Cajon is circled by mountains and high hills to offer warmer summers and crisp winter evenings. Nestled in a valley surrounded by mountains, the city has acquired the nickname “The Big Box.” Its name originated from the Spanish phrase “El Cajon” which means “the box”. The city has this name because of the fact that it is completely surrounded by mountains. It includes the neighborhoods of Fletcher Hills, Bostonia, and Rancho San Diego.

Boasting a revitalized, redeveloped business district, the city is proud of its award-winning architecture and status as a regional center for East County. Much of El Cajon’s successful redevelopment is in its regional centers which house the Superior and Municipal Courts, City Hall, and East County Performing Arts Center. El Cajon was incorporated as a city in the year 1912. 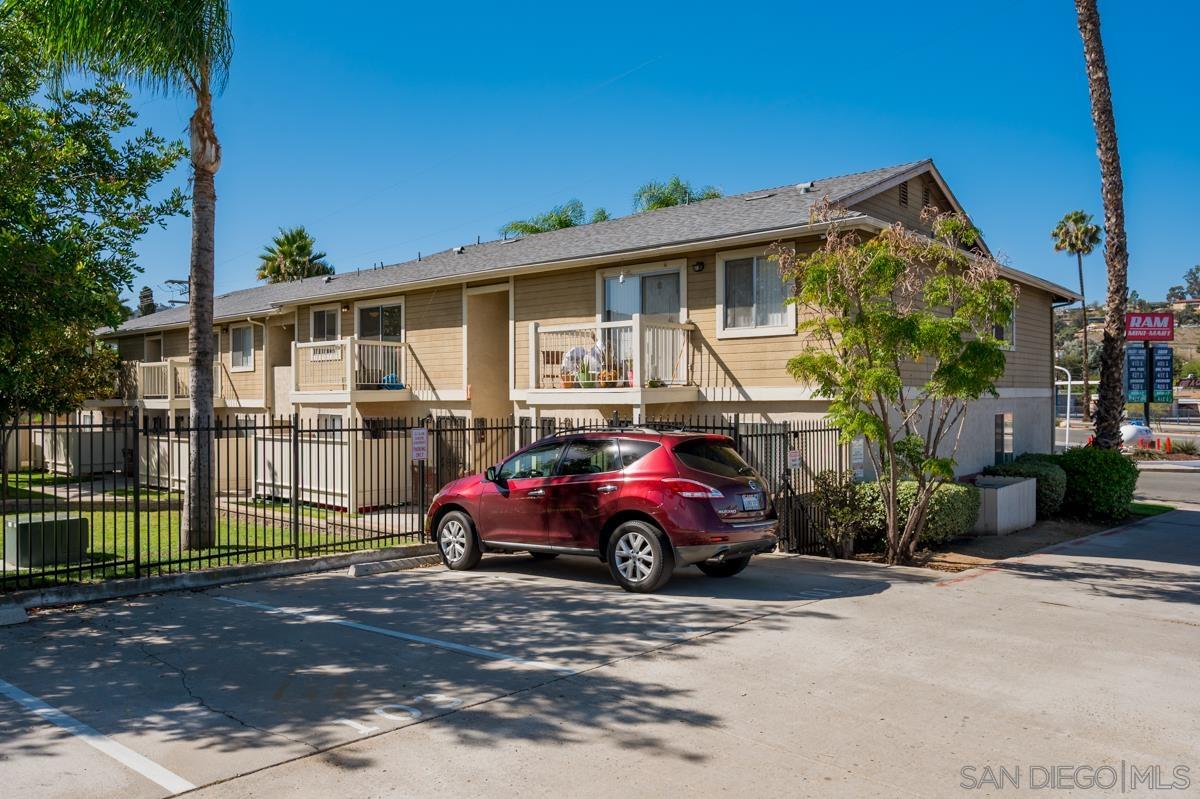 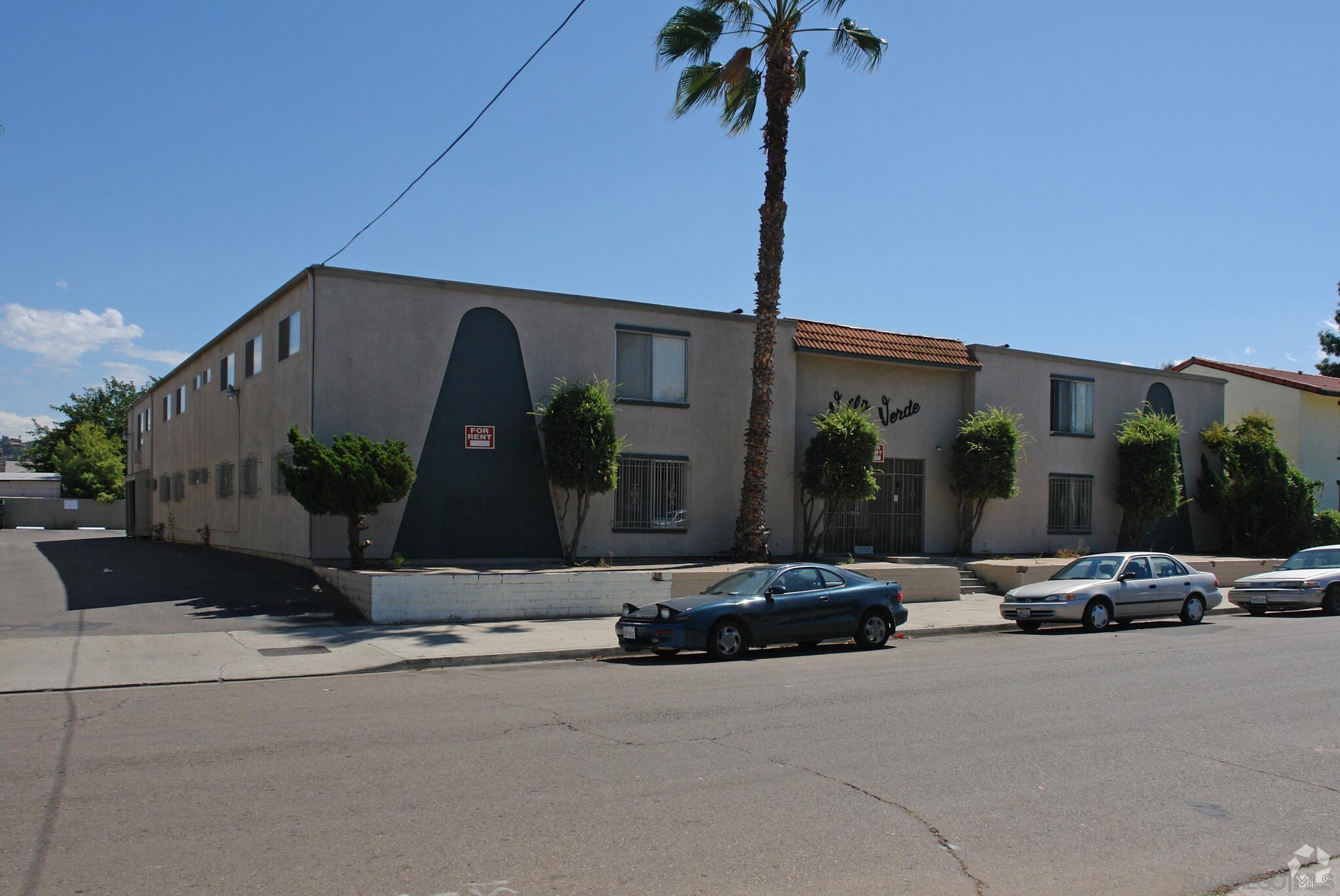 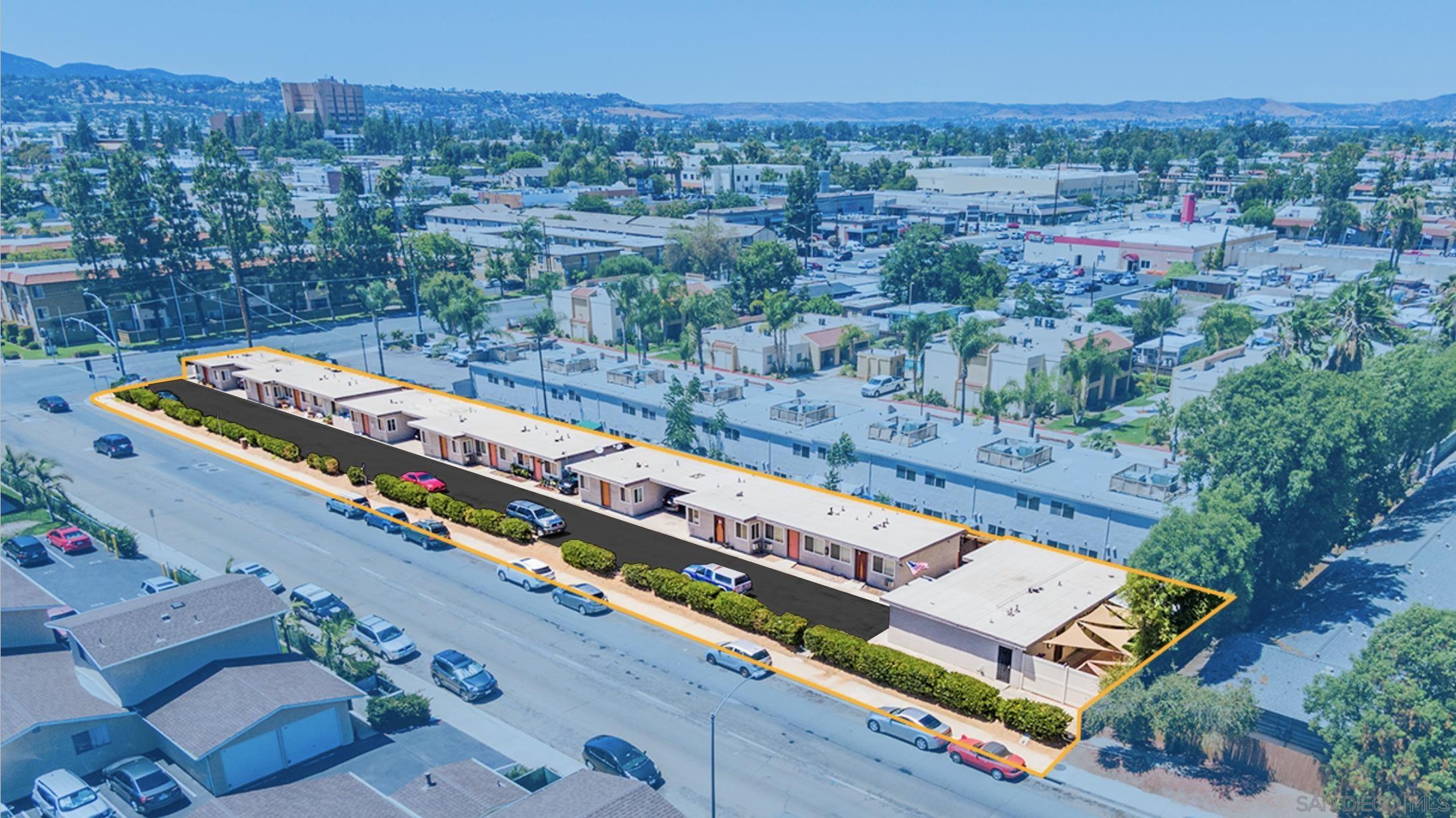