Escondido is a city in North County occupying a shallow valley ringed by rocky hills. Situated in a basin surrounded by mountains, Escondido lies about 30 miles northeast of San Diego and 18 miles east of the Pacific Ocean. “Escondido” is a Spanish word meaning “hidden”. One source says the name originally referred to agua Escondida or hidden water another says it meant “hidden treasure”.

Founded in 1888, it is one of the oldest cities in San Diego County. The city had a population of 143,911 at the 2010 census. Its municipal government set itself an operating budget limit of $426,289,048 for the fiscal year 2010-2011.[The city is known as Eskondiid in Diegueno. Escondido was primarily an agricultural community, growing grapes at first. After the 1894 dam was built, orange, lemon, olive and walnut trees were planted all over in large numbers. By the 1960s, avocados became the main crop grown in Escondido. By the 70s, Escondido lost a majority of its land for agriculture to housing developments.

Three lakes are located in or near Escondido, all of which allow boating and fishing. In addition Escondido has fifteen parks which affords residents’ a multitude of choices… sports fields to swimming pools, hiking to agricultural history, mountain biking to equestrian trails, kid playgrounds to art, The San Diego Zoo Safari Park to Deer Park Buddhist Monastery. Downtown Escondido in the past few years has become more active with a vast variety of new additions like restaurants, cafes and galleries. 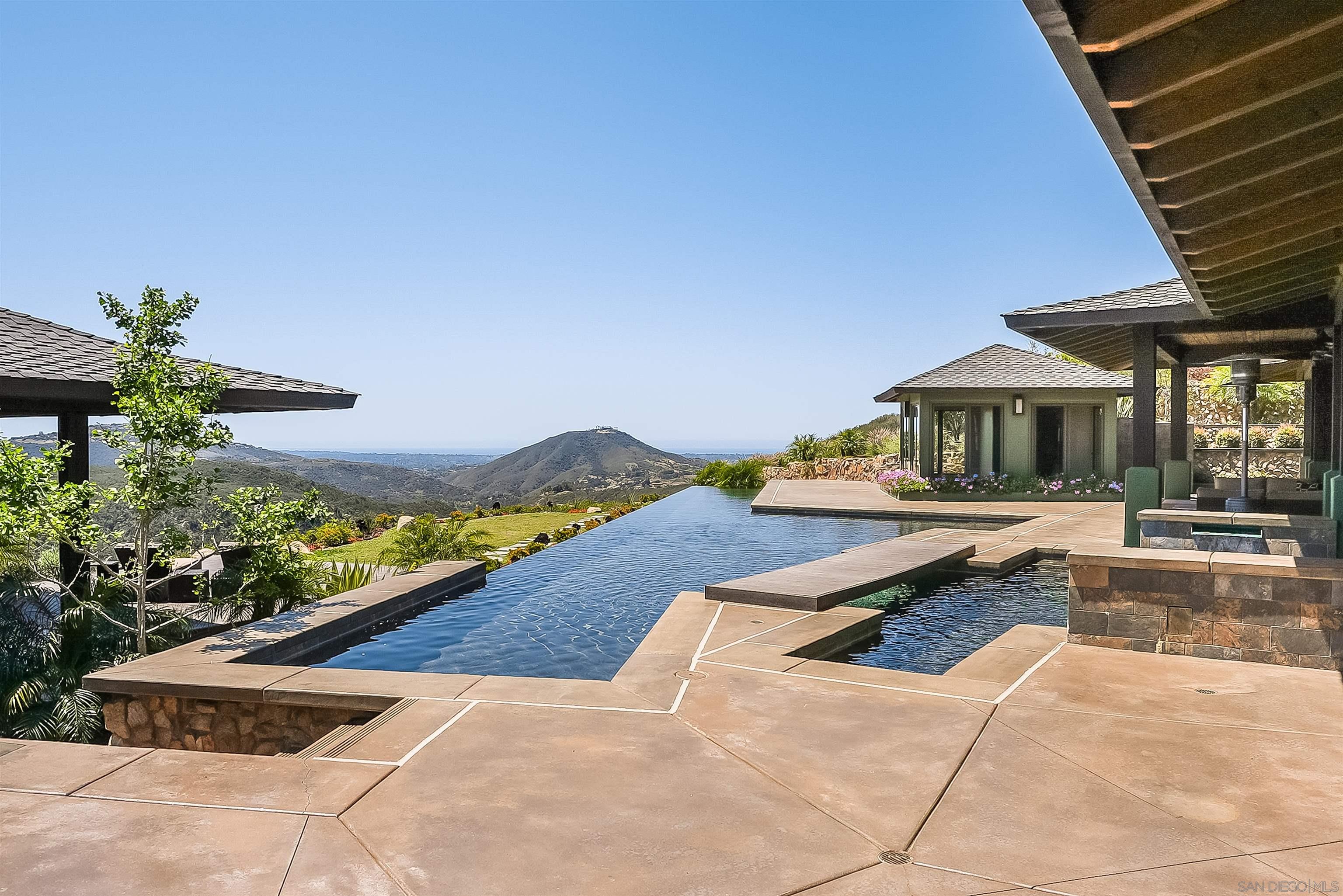 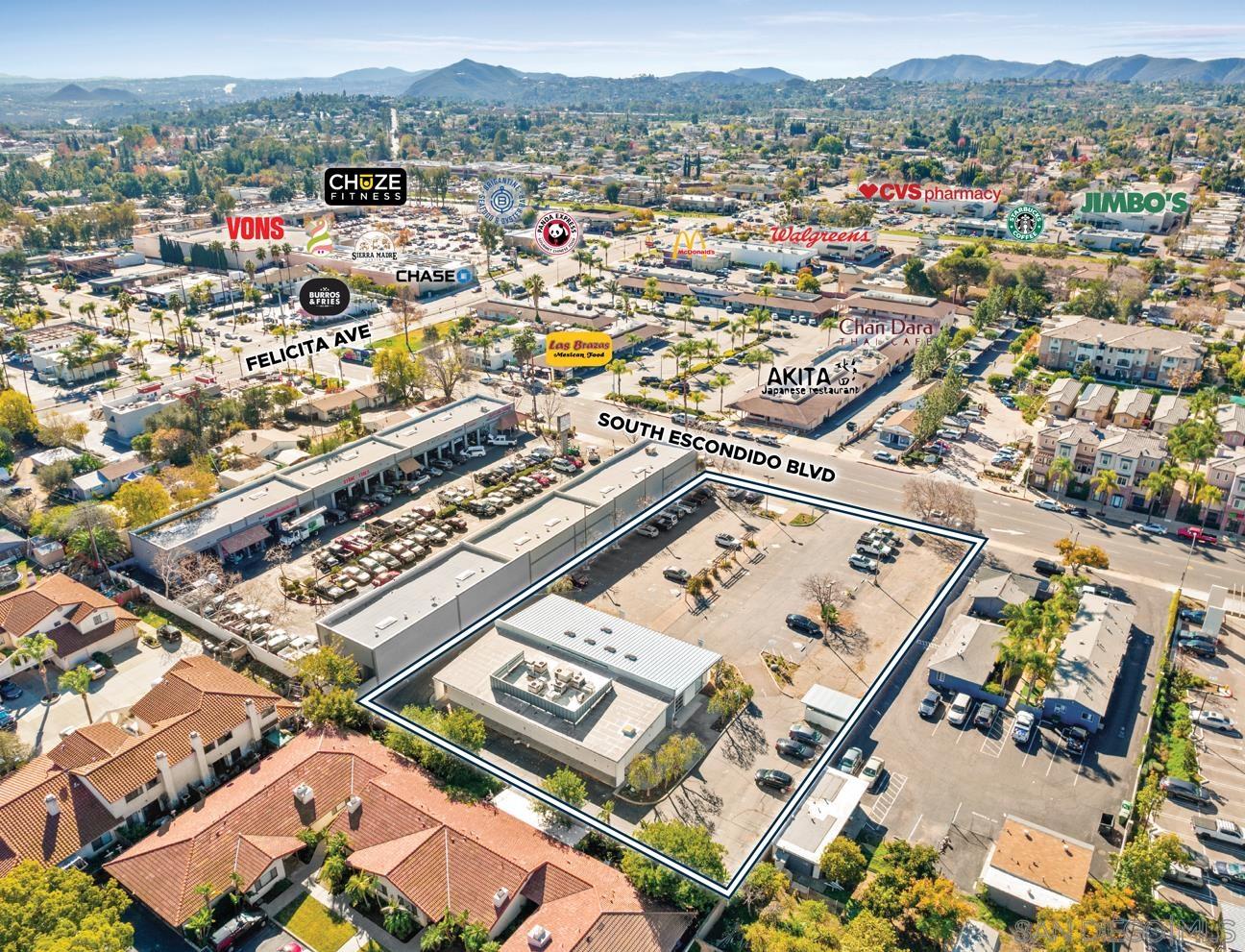