Coming from the Southwest Imperial Beach where America Begins. This residential Beach City is as close to the equator as you can get living on the west coast. Imperial Beach is worth a visit just to say you have been there, but while you’re there, its hard not to notice the small homey town feel. Being one of San Diego’s best surf spots, Imperial Beach attracts people to the beach for beach volleyball, surfing and body boarding.

Castles made of sand

Not just a name Imperial Beach has 4 miles of beach with a year round, employed lifeguard, sections for man best friends; dog and on top of that, the second best beach in the county. Boca Break Rio has claimed the second place behind La Jolla’s Black Beach, according to San Diego Magazine. Surrounding Imperial Beach Pier, known as pier plaza showcases plaques places on surfboard benches that speaks a story of how the City’s huge waves had an impact in surfing from 1937 to the 1950’s. To demonstrate Imperial Beaches already playful atmosphere, it played host to the United States Open Sandcastle Competition for 31 years before ending in August 2011. 325,000 competitive participants, made is the largest of its kind in the United States. Need more? There’s a bike path connecting Imperial Beach to Coronado Island, which is a gorgeously scenic ride. Imperial Beach also holds the only beach front farmers market in San Diego County and the county’s only ocean-view drive-in movie theater.

Is it the end or beginning

With a strong community and amenities in plenty, Imperial Beach is growing. With over 370 species of birds flying around and the pleasant San Diego weather, you may mistake it as paradise. Imperial Beach has undergone a significant makeover in trying to upgrade the city to be more tourist and commercial friendly. Most recently, there was 22 million dollar hotel added to bring in more visitors was completed in December, 2013. Imperial Beach is the backdrop of the U.S.-Mexico border. Imperial Beach wants to become a major player in being an all-around destination. 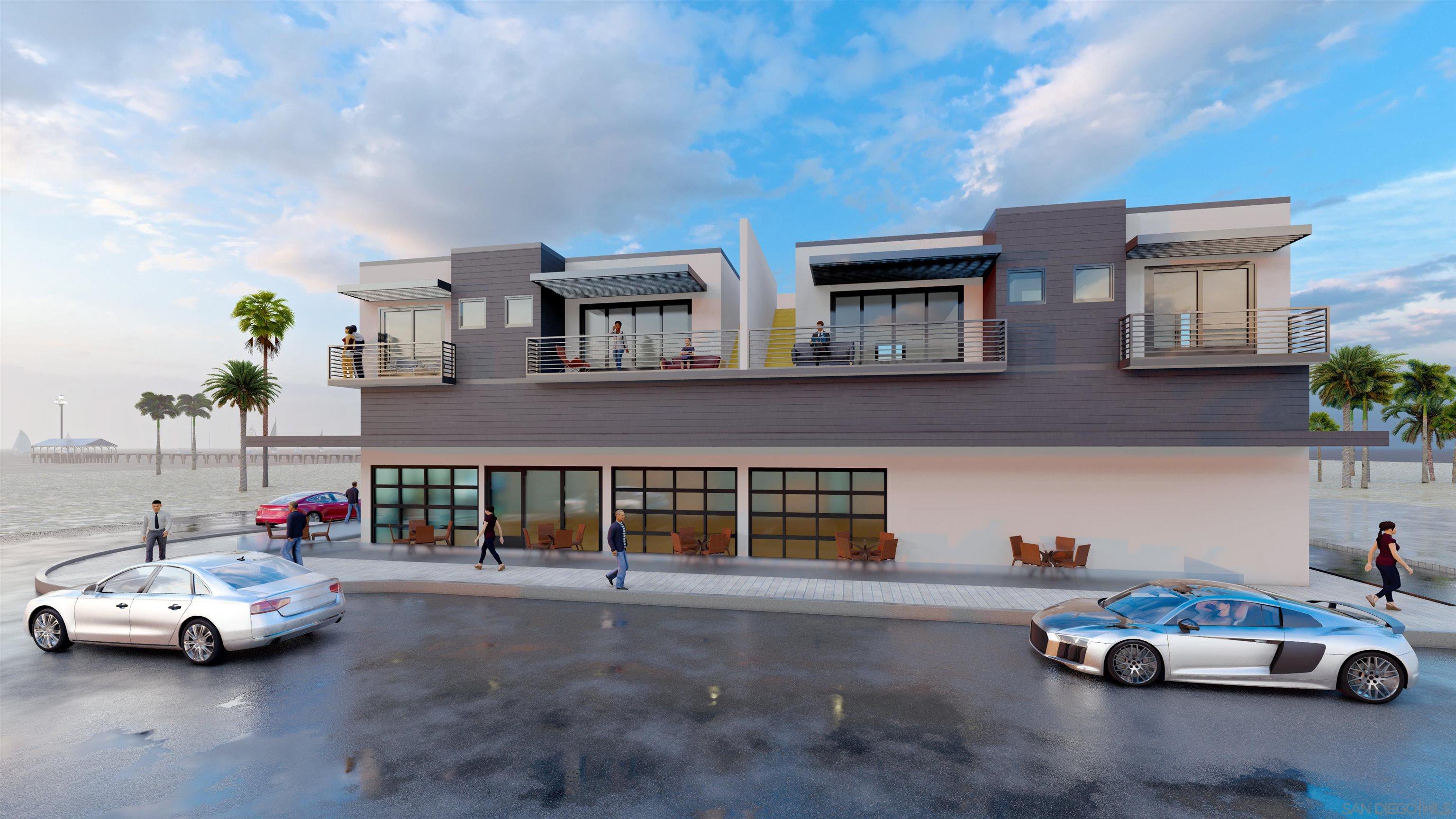