La Jolla in Spanish means “The Jewel” and it’s not hard to see why. Only 15 minutes from Downtown San Diego, La Jolla offers an affluent, modern and beautiful beach village. As if time and corporations have skipped this city, it is filled with unique boutiques, decadent fine dining, and upscale automobile dealerships as well as gorgeous beaches. Known for its picturesque Cove offering a small beach that is frequented by many looking to take in the best views. On any day you might get lucky and see the seals and sea lions at La Jolla’s popular tourist attraction named “Children’s Pool” now more commonly referred to as “Seal Beach”. They are happy residents of La Jolla and it seems like everyone else who lives here is too.

Even as far back as the early 1890’s La Jolla was making a name for its self in resort living, and why not? Being surround on its 3 sides by sea bluffs and beaches. You can almost always fill your lungs with a refreshing breeze from the ocean. While enjoying a stroll around the village, you’ll pass modern boutiques and sit down restaurants. At night you can enjoy some of the finest dining Southern California has to offer, with amazing views of the sunset. There is something luxurious about everything while you’re in “The Jewel” of America’s finest city, San Diego.

La Jolla is the location of Torrey Pines Golf Course, site each January or February of a PGA Tour event formerly known as the Buick Invitational and since 2010 called the Farmers Insurance Open. In 2008, Torrey Pines also hosted the U.S. Open. Nearby is the Torrey Pines Glider port. Downtown La Jolla is noted for jewelry stores, boutiques, upmarket restaurants and hotels. Prospect Street and Girard Avenue are also shopping and dining districts. The Museum of Contemporary Art, founded in 1941, is located just above the water. The museum has a permanent collection with more than 3,500 post-1950 American and European works, including paintings, works on paper, sculptures, photographic art, design objects and video works. The museum was renamed Museum of Contemporary Art San Diego in 1990 to recognize its regional significance. Beaches and ocean access include Windansea Beach, La Jolla Shores, La Jolla Cove, Blacks’ beach and Children’s Pool Beach. For many years, La Jolla has been the host of a rough water swim at La Jolla Cove. 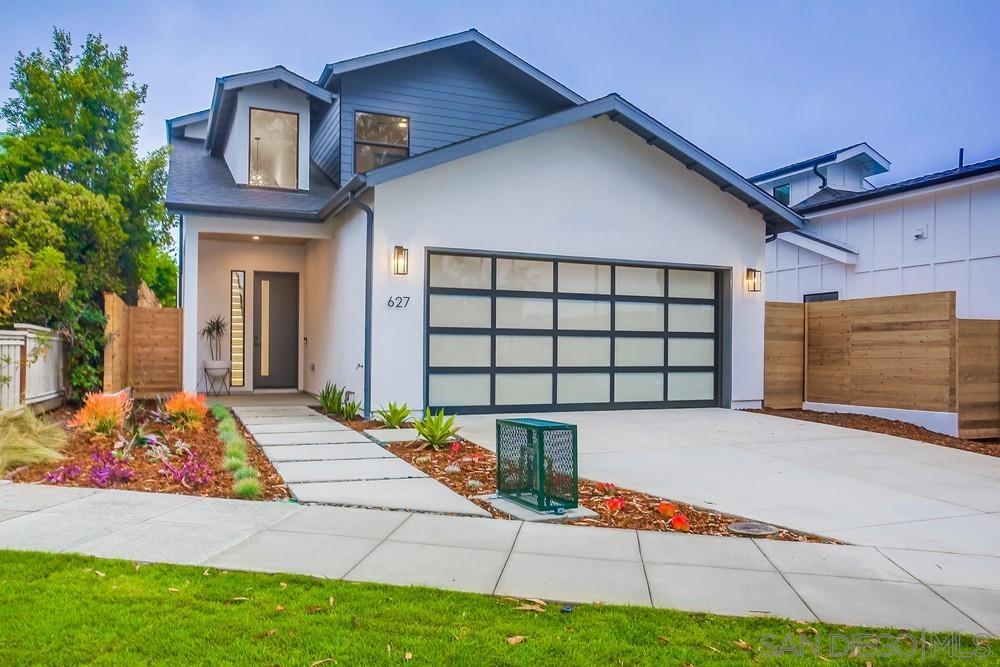 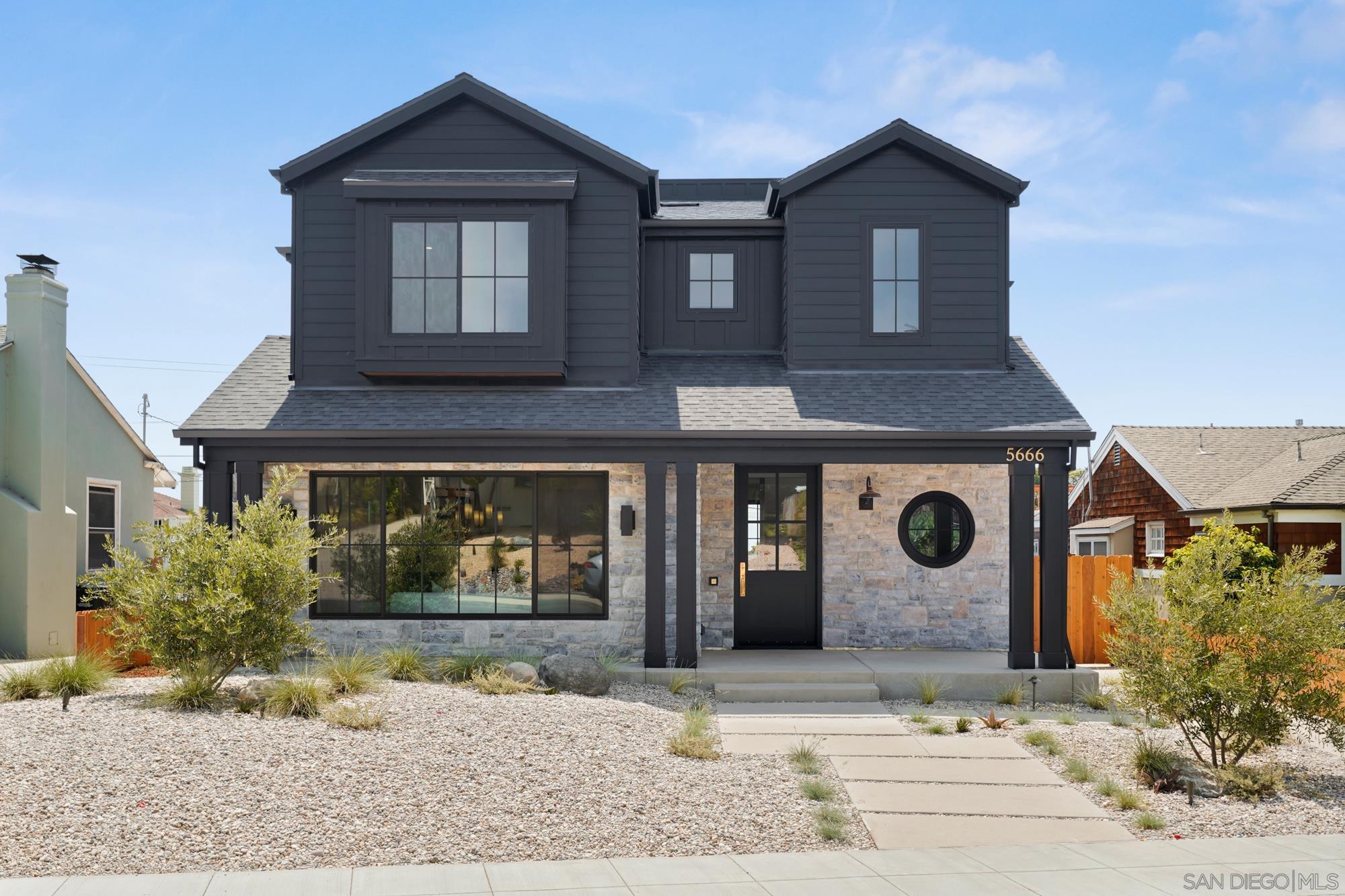