When life hands you lemons

Only nine miles east of San Diego’s bustling city and compared to it, Lemon Grove is an oasis of charming relaxation, Mediterranean climates and humble beginnings. First own by a lone sheep herder back in 1869, he had his land and there wasn’t much else. The 1900’s brought the addition of large citrus groves. Growing and shipping oranges and lemons became their largest industry quickly. By the end of World War Two the groves had lost its grasp on the majority of land and began to evaporate into suburbia. Now an amalgam of groves and family homes, lemons groves population reached 52,322, reported 2010 census and growing,

With a ten foot wide statue of a lemon being the town symbol since 1963, you can get the gist that this town has a sense of humor. The lemon can be found at 3361 Main Street. In front of a smaller lemon grove and next to the orange line trolley. Other than the famous lemon, Lemon Grove was the first to have court ordered desegregation of a school. With a successful boycotting by Mexican Americans, America followed its lead shortly after.

Lemon Grove is a simple town with large urban city amenities, while subtracting the overcrowding. With families with small operating farms and a relaxed way about things, Lemon Grove is a humble friendly town in the midst of metropolitan San Diego. With a motto boasting about how they have the “Best Climate on Earth” and now it has a striving suburbia. 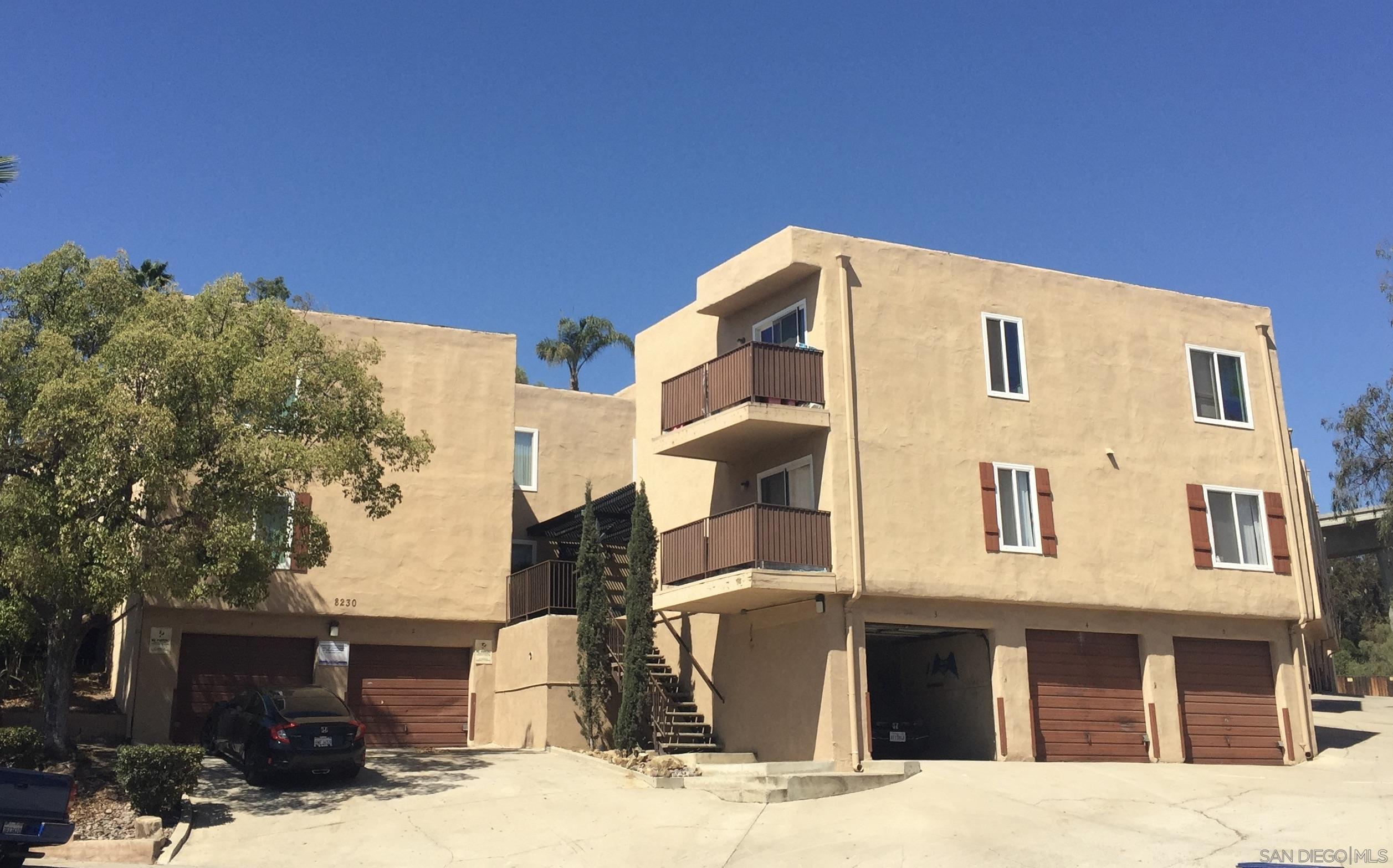 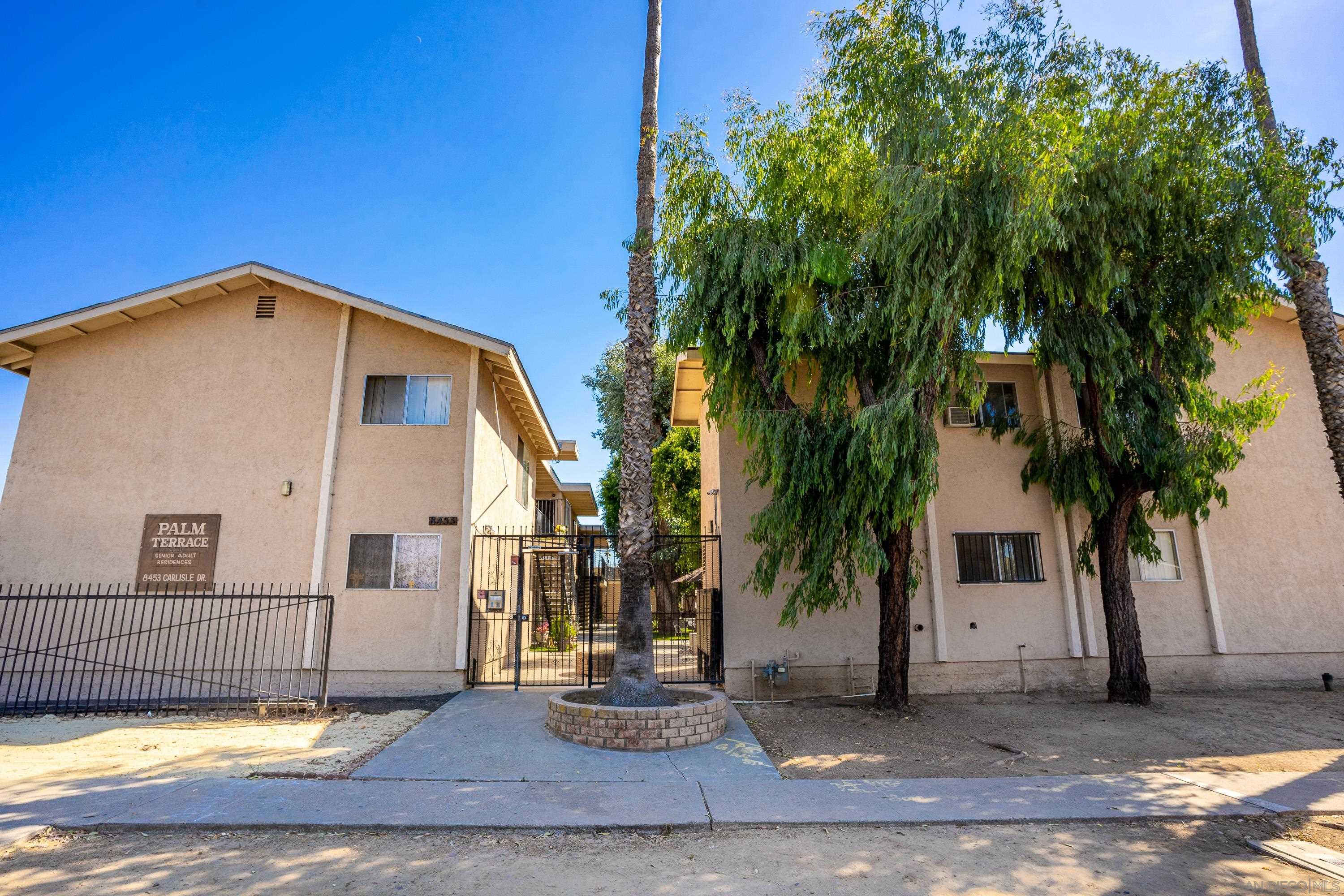