Do you like living on the edge? Well the Peninsula known as Point Loma is the place for you. Point Loma offers views of the sweeping stunning San Diego skyline and the vast Pacific Ocean. Being one of San Diego’s oldest and most visited communities, Point Loma is filled with many points of interest, including many historical landmarks. Gorgeous cliffs surround the coast, making beautiful sunsets. Only a 15 minutes’ drive from America’s finest city, San Diego, and the lively night life that comes with it. Kayak to Coronado Island or simply have a walk to the coast. There’s nothing like living Point Loma.

Point Loma is as beautiful as it is rich with history. Historically known for being the first landing place of English expeditions during the modern-California era. The Midway Neighborhood was previously a dirt airstrip called the Dutch Flats, and was the location where Charles Lindberg brought his plane “The Spirit of St Louis”. Lindberg became famous for taking the first non-stop flight from New York to Paris, winning $25,000 in the 1920’s. Even along the cliffs on the west, called the Sunset Cliffs, Dinosaur fossils can be found dating back to the late Cretaceous period. The most famous and iconic tourist landmark is the Old Point Loma Lighthouse. The Point Loma Lighthouse was first lit in 1855 and put out in 1891 when another was built nearer to the sea level. Still, it’s hard to think of Point Loma without thinking about The Point Loma Lighthouse. Before the lighthouse, there is the additionally well-known Fort Rosecrans National Cemetery, known mostly for it being a military only cemetery, has one of the best ocean views in Point Loma. Point Loma also houses two naval bases right near Fort Rosecrans.

Living on a peninsula is great, but living on a peninsula that just so happens to be in San Diego County, now that’s paradise. Life day today is a little more laid back and there are amazing views, but the sense of community within Point Loma is the reason most will stay. Liberty Station is where the locals of Point Loma gather together, as it has multiple restaurants, stores, and even a nine-hole golf course. It is also a great place to raise a family with its Point Loma High, two middle schools and seven elementary schools. It even has an amazing university, Point Loma Nazarene University, which is well known for it being a Christian liberal arts college, has a breathtaking ocean-view campus. You will feel right at home and never want to leave! 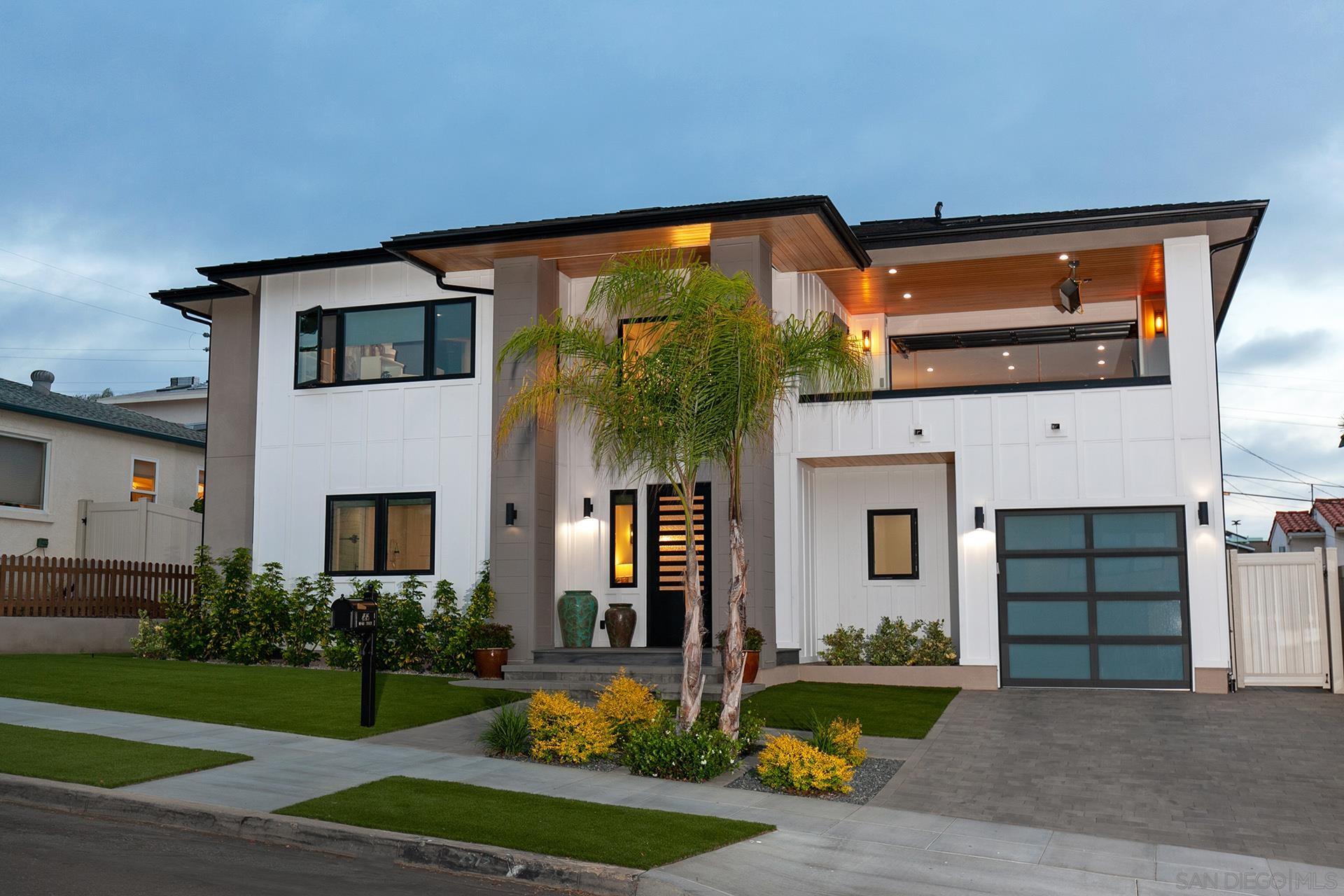