Incorporated in 1980, Poway is located about 10 miles inland and 23 miles northeast of downtown San Diego. Even though Poway lies geographically in the middle of the San Diego County, most consider its relative location as north county inland. Poway’s rural roots gave rise to its nickname “the City in the Country.” According to the 2010 census the city had a population of 47,811 and a total area of 39.3 square miles. Before officially becoming a city, Poway was a neighborhood of San Diego County, known mostly for its extensive agriculture that was taken advantage of around the county.

What’s in a name

The name of the lovely valley of Poway (Pau-wi) is derived from the language Diegueno and Luiseno Indians who roamed the area many hundreds of years before the Spaniards. The generally accepted translation indicates “the meeting of little valleys” or “end of the valley.” Poway’s greatest change started in the 1950s when the water came to the valley. The water very much changed their way of life. Poway has grown a lot over the years. Population grows more every year.

Poway is well known as an ideal place to live and raise a family. Their school district continually ranks among the highest in the state. Rolling hills, towering trees and open space surrounds the community for a scenic, serene atmosphere. It is also known for its abundance of horses and stables. Poway has multiple parks for family fun. Many household names grew up in the small and simple city of Poway. To name a few there are Tony Gwynn, Bruce Bochy, Antonio Gates, and LaDainian Tomlinson. 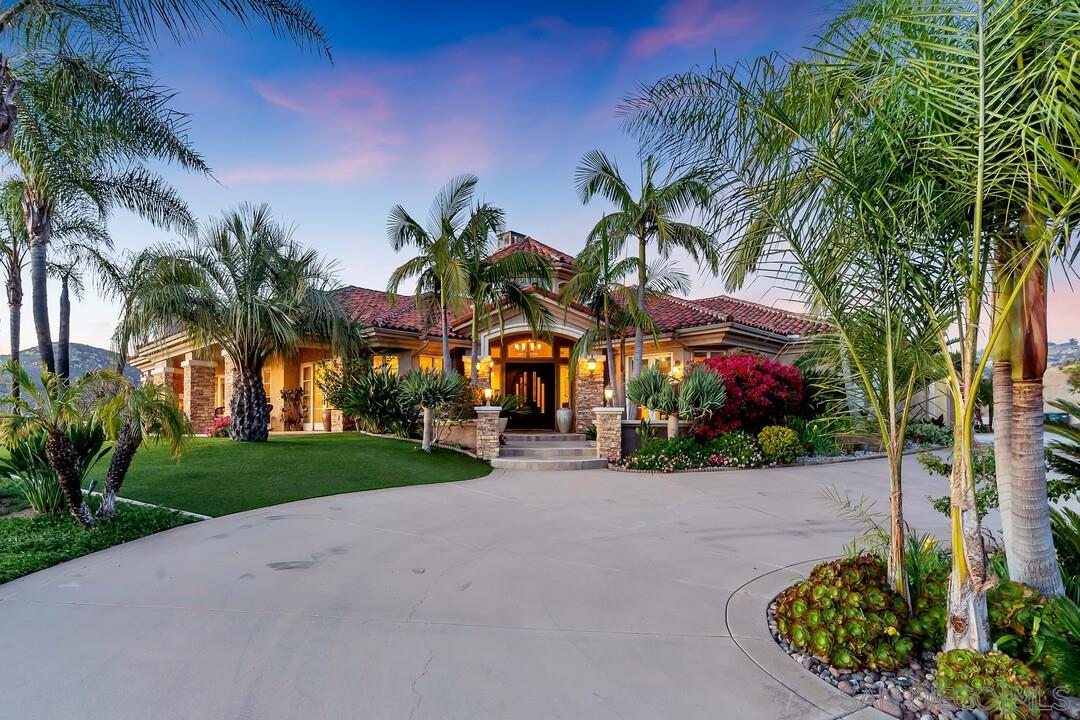