Lying on the south-eastern slopes of Mount Soledad is the neighborhood of Soledad South, or as the residents lovingly call it “The Sunny Side of La Jolla”. Many of the homes in this part of La Jolla have stunning views of San Diego to the east, and Mission Bay and Downtown to the south.

This part of La Jolla was a rugged hillside until it started being developed in the 1960s. Most of the original homes in this neighborhood were modest, single-family homes. While some of these homes have been torn down or remodeled, even to this day, Soledad South has some of the lowest-priced detached homes in the zip code.

During the 1970s larger parcels of land were sold off to developers and track home builders. The planned community of Windermere was the first gated community in La Jolla. It consists of attached townhouses and single-family homes built between 1978 – 1982. The community has tennis courts, pools, ponds, and other amenities that made it a very popular choice for families.

There are a couple of other planned communities in Soledad South. Ridgegate is a gated community of single-family homes built in the late 1990s, and Mount La Jolla is a community of attached townhomes and condominiums.

Dividing La Jolla and our southerly neighbor Pacific Beach is Kate Sessions Park. Named after local horticulturist and “Mother of Balboa Park”, Kate Sessions, this 79-acre park boasts stunning views of Mission Bay, Downtown, and the ocean below. Kate Sessions Park has two different park areas. The first is a gentle, grassy slope which is ideal for picnicking, Frisbee-tossing, and watching the sunset over the Pacific. This area has picnic tables, barbecues, restrooms, drinking fountains, and a .75 mile paved walking path. The other is a section of natural habitat, including scrub-covered open space, which is ideal for hiking or exploring nature. There is also a playground on the west side of the park, near the trailhead. 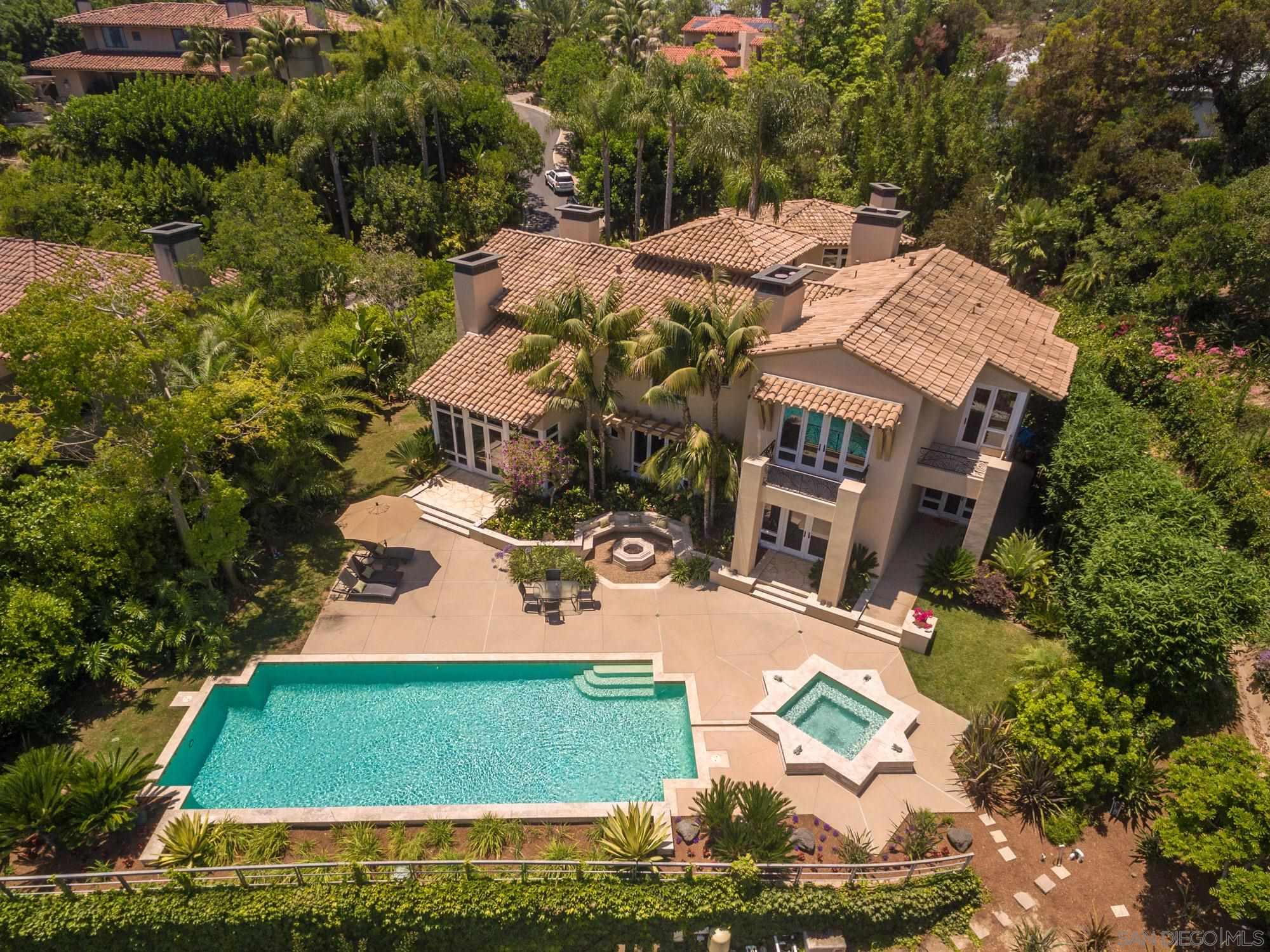